Junior athletes from Azerbaijan have managed to grab two medals at the international tournament for sailing held in Turkey. This is the very first time that they have won a championship in sailing. The gold medal was won by Ayla Babayeva in the group of women for the Laser 4.7 class event. The silver medal was won by Murad Ismayil in the younger category. On the other hand, Ismayil Karimov secured the 4th position in the championship. Before this, Fidan Agazade, another athlete from Azerbaijan won the international tournament for sailing in the year 2018 that took place in Oman. She received the bronze medal in the Optimist class among girls age 12 years. 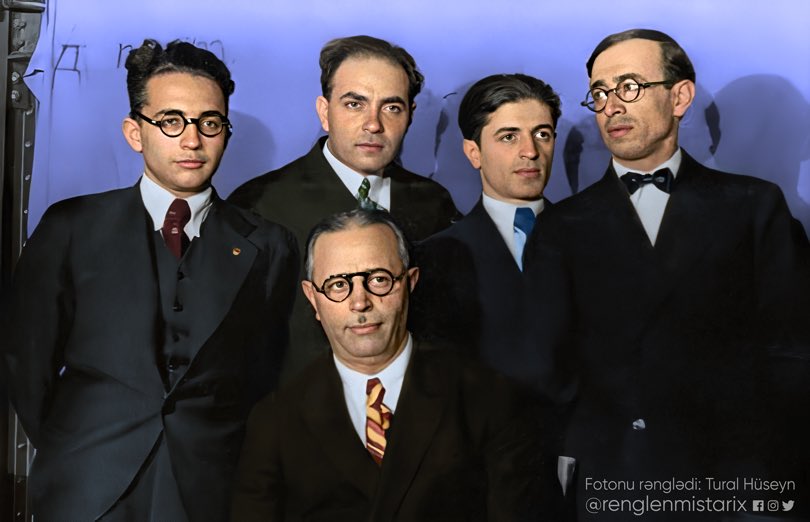 The competition was the introductory stage for the World Championship in the Optimist class that will be held in the month of July 2020 at Lake Garda, Italy. The European Championship for Laser 4.7 class will take place in 2020 April in Portugal. Azerbaijan’s Sailing Federation was founded in the year 2000 with an aim to participate in the world championships in all categories. The Sailing Federation is known to be an active member of the EUROSAF since the year 2014.

The main focus for the sailing federation of Azerbaijan is to strengthen technical as well as material base constantly. It also aims to form coaching staff and attract new athletes for their team to participate in various competitions. Currently, there are two teams for the federation in Laser and Optimist classes. Two head coaches who have been invited from abroad train the athletes for these classes. The teams are trained by specialists and sports managers who have been invited from different foreign countries. The Azerbaijan Federation also aims for providing support to develop the sport of sailing in the country. It is currently focusing on the increase of the interest in the sport by promoting it to the population of the country and also to create suitable conditions for preparing high-class athletes for participating in various championships.