Those who follow the America’s Cup series usually finds veterans being skippers and part of teams that comprise of experienced and seasoned professionals. 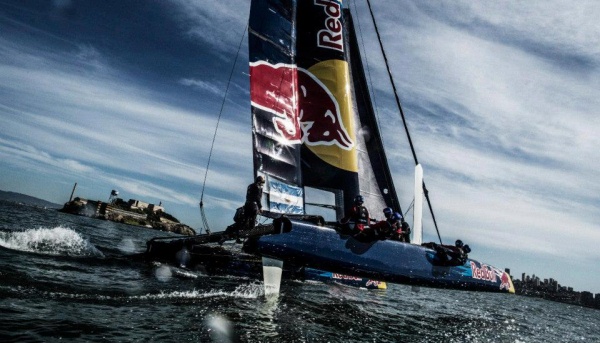 This series has gained status as one of the revered regatta events across the world. Hence, it is now being extended to include young sailor teams as well. The version meant for young sailors comprise of teams with sailors between the age range of 19 to 25. Known as the Red Bull Youth America’s Cup, this year there have been several changes introduced in this tournament.

The boats that are assigned to the young sailor teams will be AC45F catamarans of the same foiling design as the boats used in the Louis Vuitton America’s Cup. There are first time entries in this tournament that include teams from Spain and Austria. Every country team is in the stage of being mentored by older teams of the Louis Vuitton Cup series as well as selecting six member crew for them. The six person roster for each team will be announced by May when the qualification rounds are scheduled. The events will comprise of six boats in two pools which will compete for spots in the finals.

The top four teams from each pool will be taken who will then battle it out in the finals. The event is not new, with participants from 2013 event being also part of the current team.
Those who won the first tournament are also participating this year. They have also earned Olympic fame which showcases the kind of skill and talent that is required to compete in Red Bull Youth America’s Cup. This time the major difference would be the foiling catamarans being used by the young sailors. It would make sailing more competitive, difficult and challenging for the teams. The qualifiers would be held in June while the finals will be concluded in the same month.